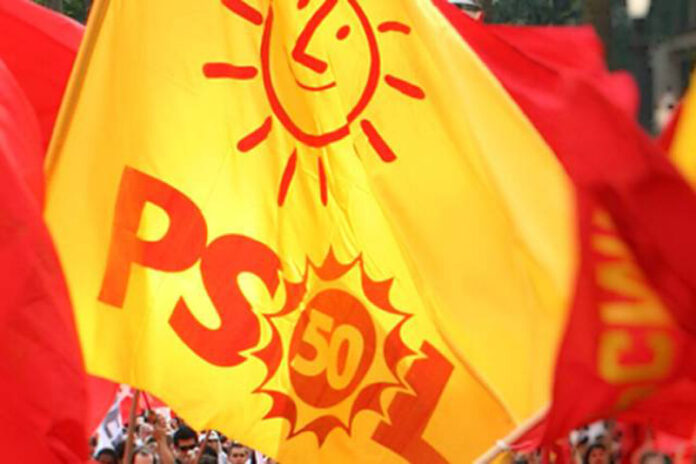 We updated this collection of articles with new material, which our readers can find in the bottom of this page.

In the past months, a debate has been developing inside P-SOL and generally the Left in Brazil about the tactics in the coming presidential elections. As the mood to get rid of Bolsonaro is growing and the Lula candidacy is gaining ground, the 7th Congress of P-SOL (a multi-tendency party of the Left) addressed this issue. Disagreements and debates on the exact election tactic were aired in public. We reproduce below the articles in English published as part of this debate, which we find of interest for the revolutionary left worldwide.

If any of our readers have any proposals to include other articles in this collection, please contact us at internationaliststandpoint@gmail.com and we will gladly publish them.

PSOL 7th Congress: polemics and a step forward in the fight against Bolsonaro

This article was published in the website of Resistencia- an organization of the revolutionary left created by the fusion of different groups, which is also a tendency in P-SOL. It’s a general balance sheet of the P-SOL congress and the debates that took place. Published on October 22, 2021.

Without an analysis of reality, we will get nowhere

This piece is also published by Resistencia, as a response to the critique against their position by the MES group in P-SOL, titled “Three ways to confuse the vanguard”. Published on August 30, 2021.

This is an article by Marcus Kollbrunner, a delegate from LSR (ISA in Brazil) at the P-SOL Congress. Published on October 7, 2021.

(We tried to contact the ISA in Brazil to get their permission to repost this article, but we didn’t receive a reply, so we present the link to their article from the ISA website)

The future of PSOL is at stake

Article by Resistencia published on October 26, 2021.

Brazil: 7th PSOL Congress. Two projects in dispute. Great challenges for the left opposition and the candidature of Glauber Braga

PSOL, a necessary party under construction

Article published by International Viewpoint, the website of the USFI, dated September 28, 2021.

Lula articulates a national concertation: it is time for the PSOL to present itself as an alternative!

Article published by Revista Movimiento, one of the brazilian groups affiliated to the USFI, dated February 16, 2022. It was sent to us by one of our readers.

Brazil: Interview with V. Arcary- Bolsonaro’s nightmare, Lula and the debates inside PSOL

Interview with Valerio Arcary,  a leading member of Resistencia, an organization in Brazil which is part of the Socialism and Liberty Party (PSOL). It was published on February 17, 2022.

Interview with Veronica O’ Kelly,  a leading member of Alternativa Socialista, the ISL section in Brazil, which is part of the Socialism and Liberty Party (PSOL). It was published on March 27, 2022.

Share
Facebook
Twitter
WhatsApp
Viber
Email
Previous articleBrazilian capitalism and the crisis of P-SOL – interview with Veronica O’ Kelly, ISL Brazil
Next articleRevista Movimiento: Lula articulates a national concertation: it is time for the PSOL to present itself as an alternative!