Oxfam: One new billionaire every 30 hours during the pandemic! 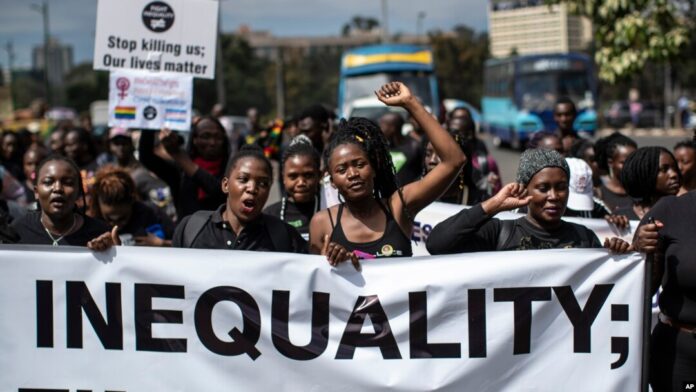 Translation from a commentary by xekinima.org

“Nothing about Davos ever changes. Everyone knows already that it’s a Global Elite cosplay convention for Quango bosses, Twitter-famous academics and corporate types with expensive dental work.

Everyone knows that the only power in evidence is the performative suppression of imposter syndrome. There are only so many times we can count the private jets.

Springtime WEF means more Patagonia gilets and fewer Arc’teryx jackets but that aside, the 2022 agenda offers a comforting familiarity. Want to hear from Salesforce’s CFO on Rebuilding Societal Trust? Or from Shell’s upstream boss on Unlocking Digital Innovation for Net Zero? Of course you don’t. No-one does. Yet Globalisation Groundhog Day still manages to trap 2,500 of the world’s most deserving people within its vortex of tedium, which is the best joke of all.”

The above quotes do not come from a column in a radical/alternative newspaper. They were published (May 23) in a commentary in the Financial Times – one of the leading financial newspapers of the international establishment. So, if this organ of the capitalist system is using such kind of words to depict the annual world meeting of the world’s most powerful people, there’s not much to add about the possible outcome of the meeting …

Profiting from pain (of others)

Every year around this time, the charity Oxfam publishes a report on the evolution of inequalities on the planet, on the occasion of the World Economic Forum taking place in Davos, Switzerland. This year’s report once again reveals how the rich around the world continue to speculate on the backs of the majority of the people, constantly increasing their wealth. It happened during the pandemic and it is again happening with the current inflation and energy crisis.

The report is entitled ‘Profiting from Pain’ and the data is truly striking:

The fact that the Financial Times hosts such ironic commentaries as the one mentioned above, reveals the economic deadlocks caused by the system’s new financial crisis.

The financially powerful of this planet control the governments that serve their interests, with the aim of constantly increasing their profits, while the majority of society is constantly sinking into poverty, unemployment and misery. This comes as a result of the capitalist system that is only operating to serve the profitability of the few. This system of extreme inequalities cannot be changed through a few reforms – it must be overthrown.