2021: A year of even more extreme inequalities 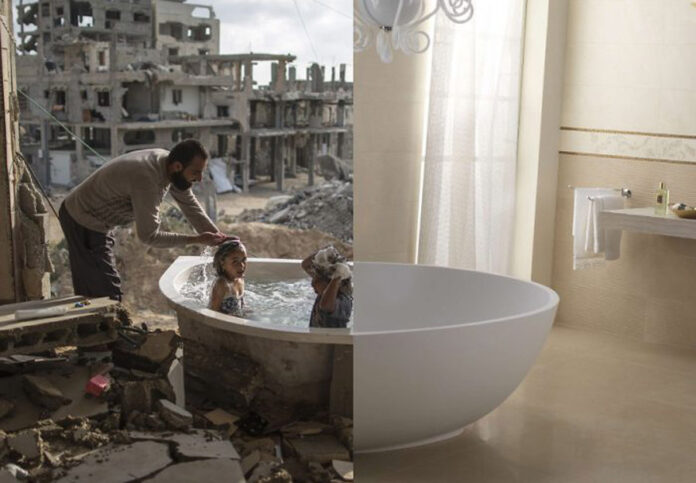 When a year is ending and a new one is starting, it is customary to make reviews of all kinds. People review their small, personal objectives and how far one went to achieve them. But also, the global economy, the environmental crisis, and major international events are often revisited and evaluated.

When it comes to economic and social inequalities, the gap between the super-rich and the poorer layers around the world becomes greater every year. In the last two years, however, this situation has been further exacerbated by the pandemic and its impact on the lives of millions of people.

A very interesting piece of news (among the many that came out and highlight the absurdity of the system and what a burden it represents for society) appeared in the Guardian on December 27. In Britain, equipping school classrooms across the country with ventilation filters thereby protecting students and teachers against the transmission of coronavirus, would be possible at half the cost of the new royal yacht (£140 million – about €167 million). On the other hand, more comprehensive figures have also been released (as is customary at the end of each year) around the extreme inequality that exists at all levels.

Based on figures released by the World Bank, within the year that just ended:

A similar balance sheet has been published by the World Economic Forum. Here’s some of the findings:

The poor are dying while the rich are celebrating

At the same time, while:

the rich are celebrating.

Not only have they once again managed to secure the biggest share of the wealth for themselves, but they also boast about having succeeded in driving the global economy into unprecedented growth. What they don’t say is that this high percentage of growth is largely represents the recovery from the deep contraction of the economy in 2020. Also, of course, it is based on the huge injections of public money by governments. On the other hand, the fruits of this growth are directed almost exclusively into the pockets of big business, while the vast majority of society is deprived of basic goods and is living in uncertainty.

Of course, this is not big news for the mainstream media outlets.

It is just one more year ending with extreme inequality. But it stands out when the institutions of the capitalist system are confirming what a significant part of the movement and the anti-capitalist left have been repeating over and over again:

There is no room for improvement in this system. The only way for the vast majority of the people of the planet to live the life they are deprived of is to engage in the struggle to overthrow capitalism!

Share
Facebook
Twitter
WhatsApp
Viber
Email
Previous articleNorthern Cyprus: snap parliamentary elections and the need for a new left formation
Next articleSome aspects for a balance sheet of the US Kellogg’s strike